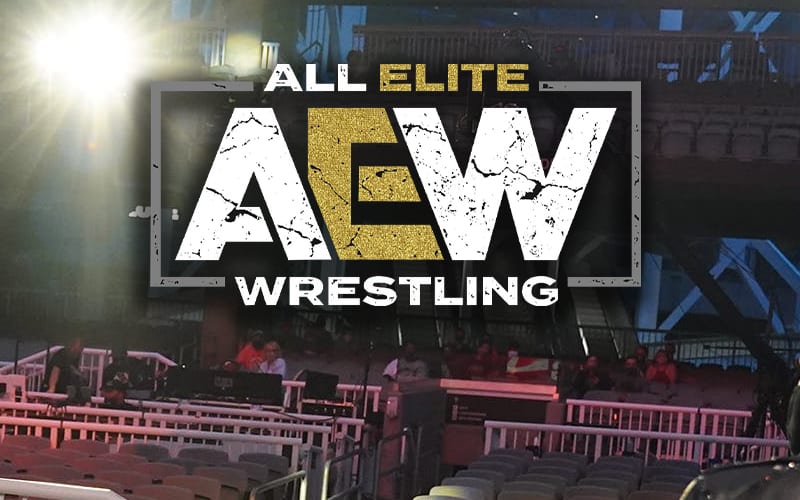 AEW Dynamite presented a live show from Daily’s Place this week, but there weren’t a lot of fans there. The weather kept a ton of them from making the show.

It was noted in the Wrestling Observer Newsletter that AEW Dynamite’s attendance was the lowest to date this week due to Hurricane Eta. They weren’t even given a rough estimate, but the number was far lower than previous weeks.

Between the threat of a storm and coming just a few days after the PPV, the crowd was the smallest to date. We didn’t even get a number but the live estimate from those there was a couple of hundred at best.

Cody Rhodes made a point to mention that they were “having some weather” when he opened up his promo on Dynamite. The winds also caused balloons during MJF and Wardlow’s Inner Circle induction to blow right out of Daily’s Place. MJF later commented that this was by design because he wanted balloons to fill the streets in celebration of Chris Jericho’s 50th birthday.