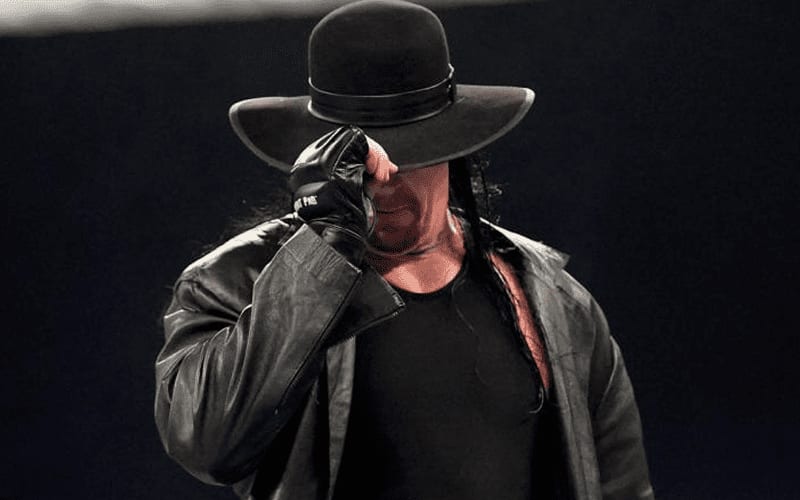 The Undertaker is set to give his Final Farewell at Survivor Series on November 22nd. The company is inviting back plenty of names from The Phenom’s past who shared the ring with him. Although he hasn’t been confirmed to appear, Shawn Michaels will likely be around.

While speaking to Sony Sports India, The Deadman was asked about his favorite match. The Undertaker had to give WrestleMania 25 as his answer. He went on to call the Heartbreak Kid the greatest in-ring wrestler of all time.

When pressed for one particular match, it would have to be WrestleMania 25 against Shawn Michael. The match quality, the storyline, this is one of the greatest matches that I was part of. I think Shawn Michaels probably is the greatest in-ring wrestler of all time. This match here starts off a four-match series- the two with Shawn where I ended up retiring him next year, and then Triple H comes into the picture to take up from his friend. And it all ends up with Triple H, Shawn Michaels and myself at the top of the stage after 4 match series together. That was the end of an era and that’s my proudest body of work in WWE. Those four WrestleManias.

The Undertaker and Shawn Michaels might never have have another match unless it takes place in the video game world. HBK did return to team with Triple H to face Kane and The Undertaker in a tag team match. That encounter in Saudi Arabia will likely be the last time those two square off in any fashion, but they had a long history of more impressive outings already.

Thanks to ITN WWE for the quote