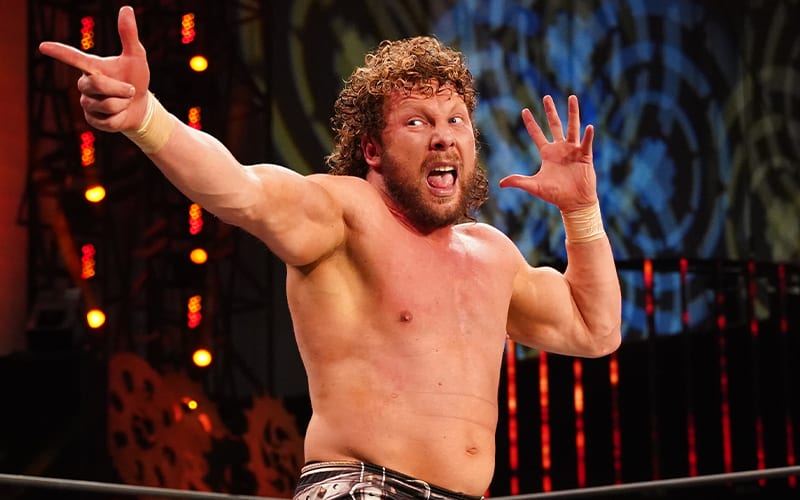 Kenny Omega has achieved a lot in his career as a pro wrestler. He has main evented huge NJPW events, and year two in AEW looks to be his time to shine. He also received an induction into the Wrestling Observer Hall Of Fame, and that is a huge honor for him.

The Cleaner posted a reaction to his induction in the Observer Hall Of Fame. This is a big deal for him, and he wasn’t sure what to say at a time like this. His name is now featured alongside other greats from pro wrestling’s past, and he still has years left in the ring.

I’m not even sure what to say. To be amongst those that have done so much for our sport is incredibly humbling. With however many years I have left as an active performer, I’ll keep trying my best to contribute something positive to the world of Pro Wrestling.

At 37-years-old, Kenny Omega has a lot to prove in pro wrestling, but his accomplishments have already seen him receive this huge honor already. Congratulations to Kenny Omega from everyone at Ringside News.