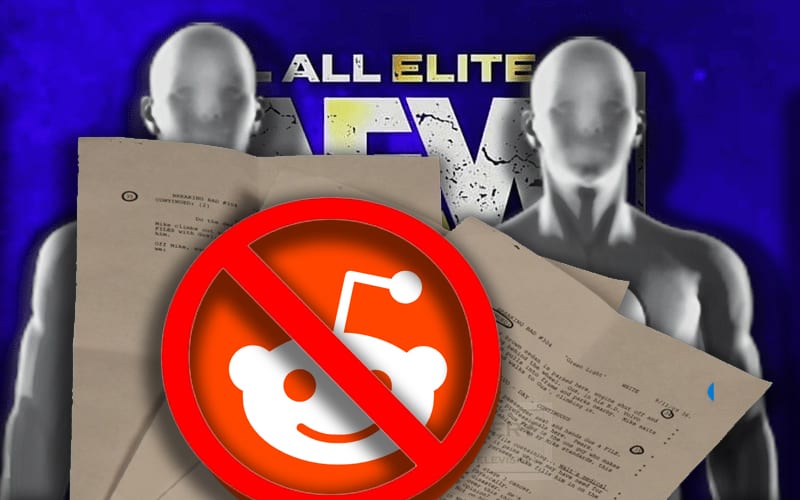 AEW has some issues with leaks coming out during Dynamite and Dark tapings. Tony Khan addressed this leaker named SpaceForce1, a Redditor who is usually on the money. He’s also drawing the wrong kind of attention.

Shawn Dean was not happy about this leaker. He tweeted out about the hard work that is being spoiled.

“Whoever is SpaceForce1 leaking the hardwork we put in to deliver fans entertainment and fun….you are a POS witcho goofy lame ass…”

Austin Gunn chimed in, and it sounds like they’ve got some investigating to do. SpaceForce1 might need to be careful because they’re on the case.

“this is a job for The Captain & Son of a Gunn”

Tony Khan made a point to say that you can’t believe everything you read on Reddit. Some of that information is still legit, and it is spoiling the show for fans.

Spoilers are a part of pro wrestling news, but some people get really upset about them. There are plenty of people with reasons to want SpaceForce1 to cease his activity. We’ll keep a close eye on Wreddit to see if he pops up again.