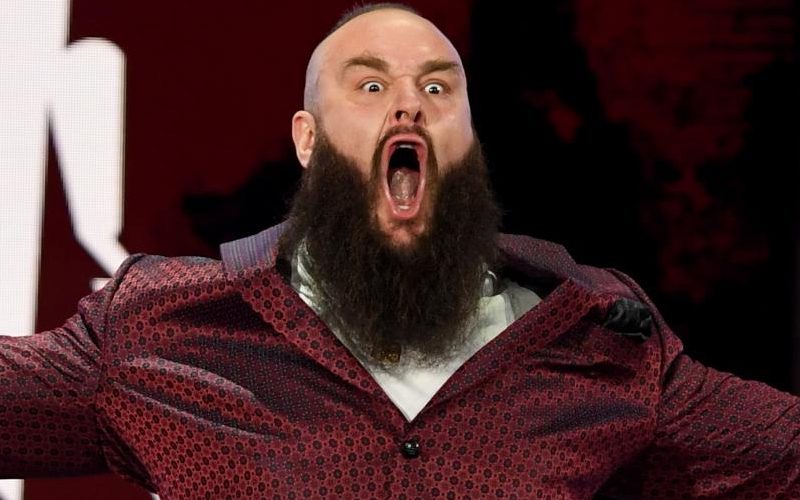 Braun Strowman was moved over to the RAW brand as part of the 2020 WWE Draft, but he was already featured on RAW Underground in the weeks prior to that. His RAW Underground debut was all his idea as well.

While speaking to Sports Illustrated, Braun Strowman revealed his mindset about being a WWE Superstar. He sees it as a candlelight which will eventually burn out. His mission is to do everything he can before that light burns out for him.

“For me, being a WWE superstar is like a candlelight, and there is much to accomplish before it burns out. So I’m bringing my absolute best to Raw. This is a big time for me, and it’s a chance for me to make a mark and win that one world title that has eluded me.”

“I want to prove to the whole world that when you put your mind to something, and you don’t give up on yourself, the world isn’t going to give up on you.”

Braun Strowman is now a babyface on the RAW brand. He will have an opportunity to mix it up with heels and further establish himself as a draw with fans.

We’ll have to see how long it takes for fans to make a return to WWE events. A babyface Monster Among Men likely awaits them. He also can’t wait to accomplish everything possible before that metaphorical candlelight burns out.