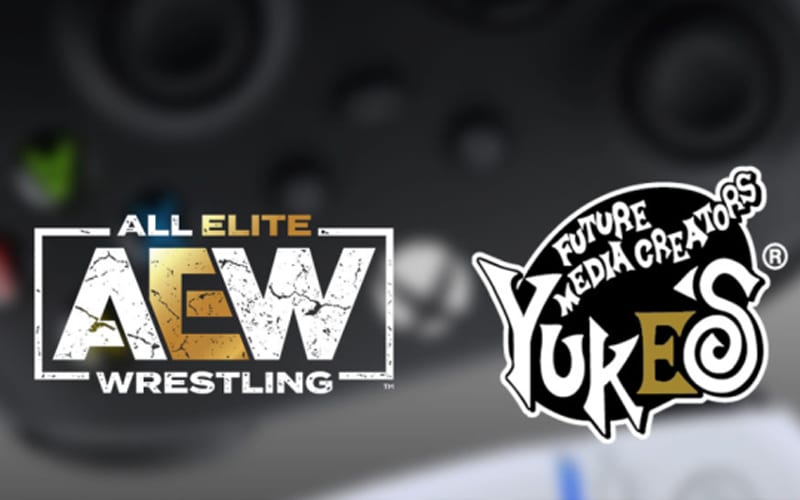 AEW Games is expected to make a big announcement today. Kenny Omega is a big nervous about how everything will go, and they have several things to announce.

We previously reported that AEW Games is expected to announce multiple titles today. There could be three in total as Reddit user Stone Pitbull has released alleged screenshots from the AEW Games’ official website.

The three games are expected to be an AEW console game in production with Yuke’s, All Elite GM, and AEW Casino: Double or Nothing.

There will likely be plenty more information when the announcement drops at 6:00 PM. We will have complete coverage right here at Ringside News.