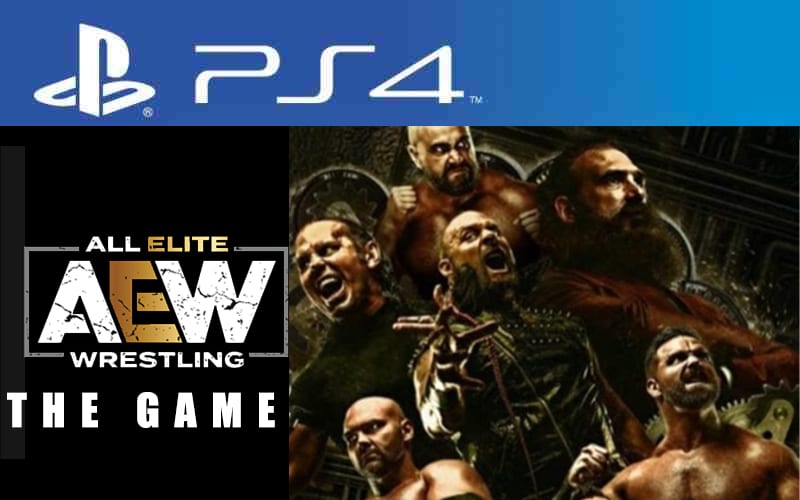 AEW has a lot in the pipeline, and AEW Games has a big announcement coming on November 10th. We’re not 100% certain what they will announce on Tuesday regarding a new video game, but they are working on multiple gams.

During the post Full Gear virtual media scrum, Tony Khan was asked about the upcoming AEW Games announcement. He didn’t reveal everything, but they do have more than one game in development.

“I can’t say too much. We’re making multiple games. We’re working on more than one game in AEW Games and we’re going to cater to multiple platforms. We’re going to cater to different kinds of games and different interests. I think we’ll put a title out, a console game that’s best in class for a console game. We’re really excited about it. We have some big surprises to come in 2020. I just can’t say enough, but there’s still time in 2020. The show was great but there is still a lot left this year.”

“That can impact our video game plans and also, we’re going to put something out for those people, like myself, that love putting wrestling cards up together and love to be in the position that I am which is the general manager of AEW. That’ll be fun. There’s going to be a few different titles and then I don’t think we’re going to stop anywhere either. I think we’re going to expand here at AEW Games because it’s a great chance to introduce gaming fans to AEW and introduce AEW to gaming fans, expand and build a business. There’s a lot to come from there.”

This is an exciting time for AEW fans, especially if they are also gamers. Many AEW stars love the video game world and it seems that there will be plenty of games to play when everything is said and done.