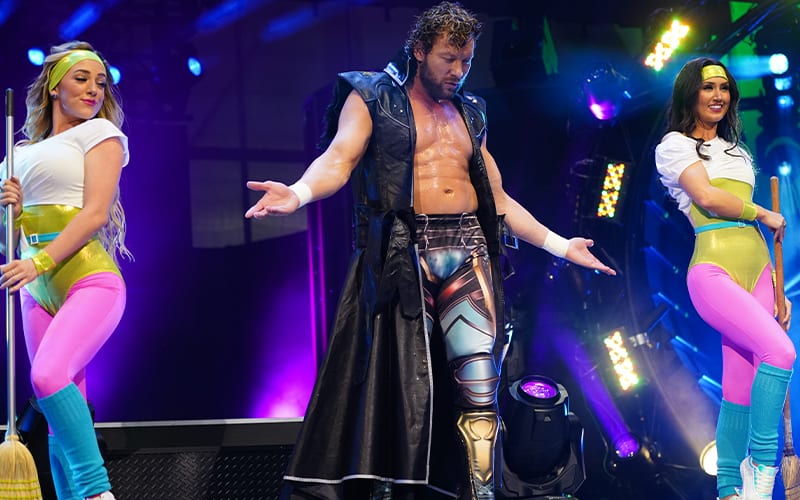 AEW got the ball rolling on action figures in a hurry, and they flew off the shelves. An AEW video game has a lot of hype behind it, but fans haven’t even seen a single screenshot.

It was confirmed that AEW is working on several video game releases. Kenny Omega said it was a slow process, but he promised to update fans on the company’s progress.

AEW Games is set to make a huge announcement today. They hyped this reveal on social media, and Omega is a bit nervous about everything.

A little nervous, but it’s almost time to let loose a little bit of info.

Video games take a lot of work and time to prepare. If you add in the pandemic situation that we’re all dealing with it makes things even harder. AEW has big plans for the future, and there’s a lot to be excited about.

Keep checking back with Ringside News and we will get you the information as soon as it drops.