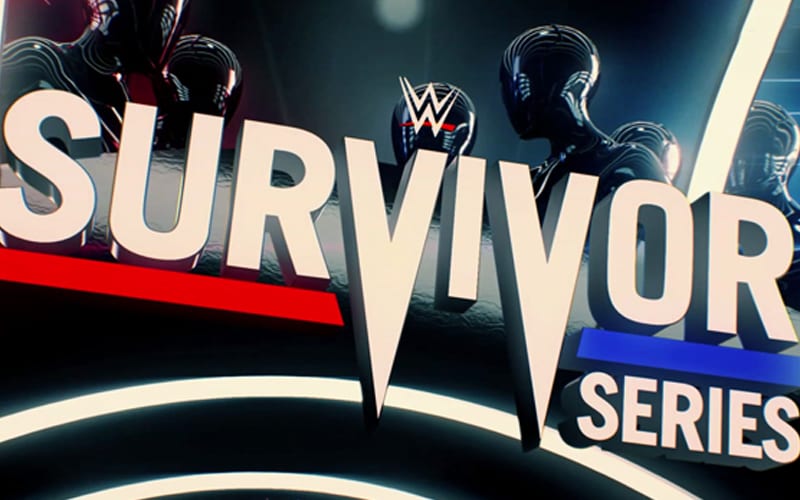 WWE Survivor Series will be here before we know it. Next week’s programming will be the go-home shows before the big event. Anything can happen in the company, especially with two big title matches slated for RAW.

Elias, Riddle, and Jeff Hardy had a second chance triple threat match this week, because they have no roster depth. It also gave them a chance to have a fun match for a spot on Team RAW at Survivor Series. Riddle won that match and secured a spot in the men’s Survivor Series team.

It appears that the men’s team for RAW is set, but you never know what can happen next week. Drew McIntyre will challenge Randy Orton for the WWE Title. The RAW Tag Team Titles will also be on the line as The New Day take on The Hurt Business.

We previously reported that anything is on the table in regards to them changing things around. The original plan was to have all titles stay with their champions for Survivor Series. Vince McMahon is a very unpredictable man, and he could switch things around.