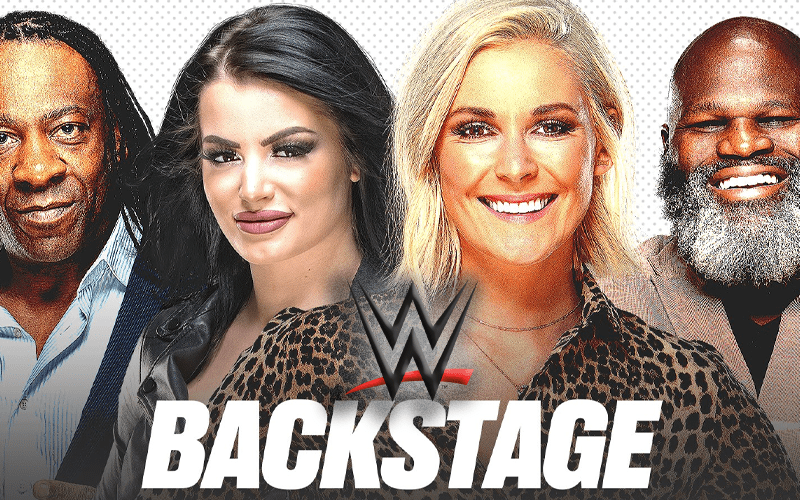 While WWE’s relationship with FOX seems to be going quite well, fans are still upset that production of WWE Backstage was suspended as a result of the COVID-19 pandemic.

It was the sort of show that allowed fans to look behind the curtain and hear some interesting takes from WWE stars both past and present – with the most notable examples being CM Punk and Paige.

As Paige continues to be one of the more vocal members of the WWE family on social media, it should come as no surprise that she wants Backstage to return.

The fact that Punk replied with a funeral meme to this tweet indicates that we probably aren’t going to be seeing a revival anytime soon.