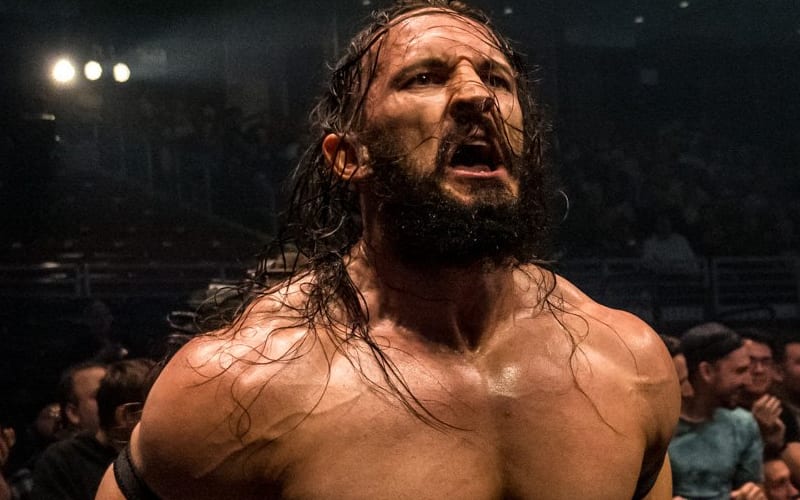 AEW continued throughout the pandemic, but they had to change some plans. Anything involving Pac, or any other talent who was out of the country needed to hit pause. Pac recorded a hype vignette for his eventual return. The Joshi wrestlers still haven’t been seen. Tony Khan is hopeful that will be remedied soon.

During the media call following Full Gear, Tony Khan stated that they are hopeful that foreign talent will return soon. He mentioned Pac explicitly, because the question pertained to the Bastard. Khan didn’t reveal when fans will see Pac’s return, but he hinted that it will be soon by his coy grin.

“I’ve been hopeful for a long time. The issue is sometimes for people who live overseas when they get back they have quarantine upon arrival, which is totally understandable. That’s been the issue for a long time and I’m really excited to get all those people back, Pac included, whenever it’s possible. I don’t know when he’s coming back [smiles], we’ll have to stay tuned. I’m really excited about Pac and a lot of our other international stars coming back.”

“He’s one of the best wrestlers we have for sure and I think it’s a testament to the depth that we have on the roster that we’ve been able to put on great shows like tonight without him and some of the great wrestlers we’re missing such as some of the Joshi like Riho and Yuka Sakazaki.”

Pac has been in isolation for months, and that hasn’t been good on his mind. When he does return, Pac might be very unpredictable. He has been missed in a big way because Pac brings a lot to the table, as do the Joshi wrestlers who are still absent.