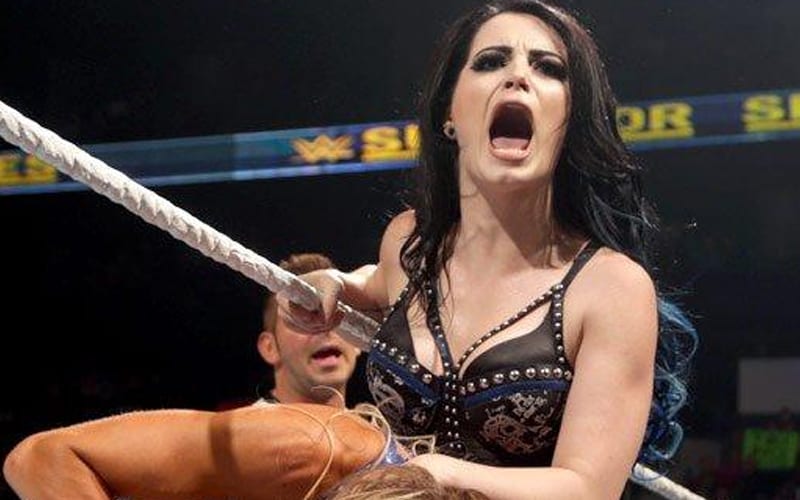 Paige wrestled in many great matches during her in-ring career. She was recently reminded of a match that took place half a decade ago that still stands out for her.

WWE posted a tweet and a link to a video from Paige and Charlotte Flair’s 2015 Survivor Series battle for the Divas Title. Flair made Paige submit at the end of their 14-minute match, but Paige only remembers how great it was to share the ring with The Queen.

Damn 5 years.. @MsCharlotteWWE was always a pleasure to wrestle

Paige also couldn’t believe how long it’s been since that match in 2015. A lot of things have changed for Paige in that amount of time. The biggest is that she was forced to retire. Now she is fighting to keep her Twitch channel open despite WWE’s orders to shut down her operation.