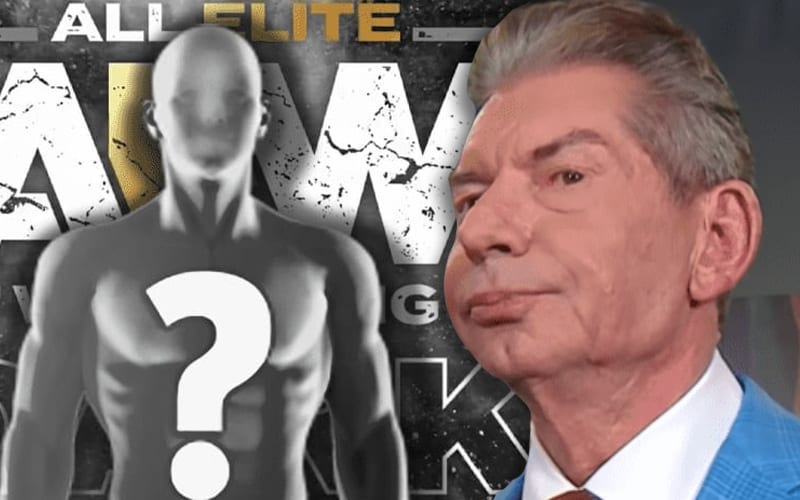 WWE is always looking to add new talent to their roster. If they can see that another company can use them that makes the star even more attractive for Vince McMahon.

According to Fightful Select, WWE has reached out to numerous wrestlers who have worked AEW Dark tapings. They have also contacted several people who worked NJPW Strong shows.

They did not disclose any specific names about people who WWE has reached out to. There are a lot of unsigned, and very talented individuals appearing on those shows.

We previously reported that Anthony Bowens was on WWE’s radar, but AEW was able to lock him into a deal. This came after WWE signed Benjamin Carter, a talent who AEW certainly wanted.

WWE started signing new trainees for their Performance Center once again. The contracts they are offering might not be the high-dollar deals they were throwing around this time last year, but there is still interest from WWE’s side to snag a few wrestlers who have made recent appearances on AEW Dark and NJPW Strong.