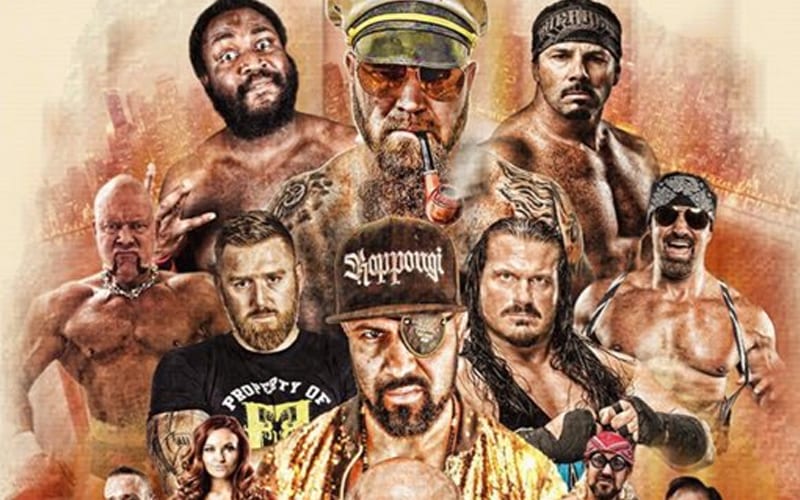 TalkNShopAMania 2: Rise of the Torturer has yet to air, but there are already plans to make it at least a trilogy of pay-per-view events.

The first TalkNShopAMania event was met with such a positive reaction that the Good Brothers felt like they had to do a second one. They are already planning on a third one as conversations have already started to take place about what they might do.

While speaking to Fightful, Karl Anderson, Doc Gallows, and Rocky Romero opened up about the future of TalkNShopAMania. They want the third show in front of live fans. This is doable provided COVID-19 restrictions don’t pick up.

Karl Anderson said that they already have a main event planned for that third show. There is obviously no intention for TalkNShopAMania 2: Rise of the Torturer to be the final edition of the DIY pay-per-view series.

We’ll have to see what the Good Brothers are able to pull off on November 13th, which happens to be Friday the 13th on top of everything else.