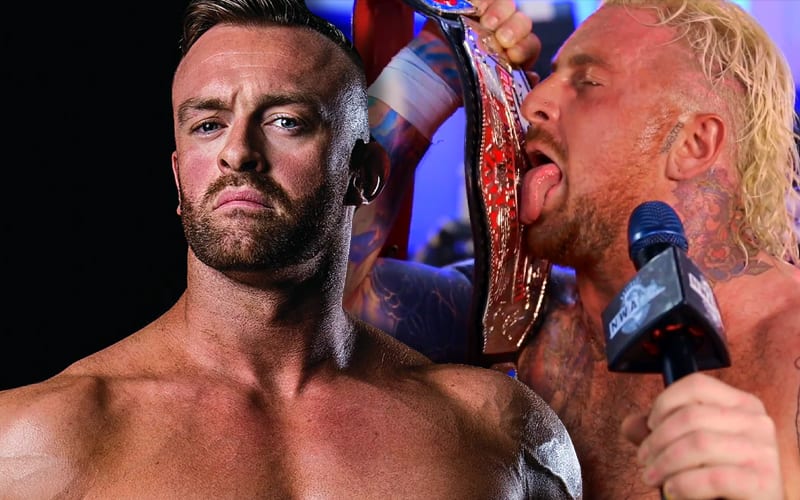 The NWA lost some notable stars in recent months, and Zicky Dice’s contract situation is reportedly “a messy” one.

According to Fightful Select, Zicky Dice’s NWA contract is up at the end of 2020. The shake-up at the NWA brought an open invitation for anyone to leave who “didn’t believe in their vision.” Dice requested his release.

The former NWA TV Champion was not given his release. Instead, the NWA rolled his deal over to September to the end of the calendar year. He did drop the title to Elijah Burke on a UWN show, and that “took place without incident.” There have been disagreements along the way, especially with Nick Aldis.

We have heard that there have been some disagreements and heat between Zicky Dice and Nick Aldis in the past that were well known within the NWA locker room.

So far this year, the NWA has lost Allysin Kay, James Storm, and Ricky Starts. Zicky Dice and Royce Isaacs have both requested their release.