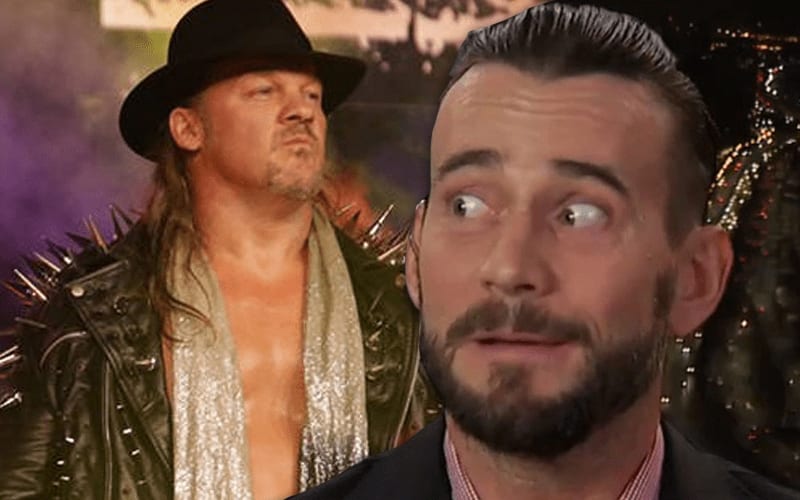 Chris Jericho tweeted out that he’s “not a political person.” That was quickly followed by fans pointing out how he donated thousands of dollars to Donald Trump’s campaign in the past few months.

Lance Storm pointed out that Jericho was also incorrect when he said that it has never taken this long to determine who won a US Presidential Election. CM Punk also joined the conversation, and he had his own way of commenting on the matter.

Punk put up a meme of SpongeBob Square Pants that is usually dropped after someone says something stupid. The Second City Savior captioned this meme with: “iM nOt A pOlItIcAl PeRsOn.”

We’ll have to see how this entire situation ends. A lot hangs in the balance, and it might take a while before we know for certain who will lead the United States for the next four years.

Chris Jericho donated thousands of dollars to the Trump campaign in the past few months. CM Punk certainly thought it was appropriate to drop that SpongeBob meme.