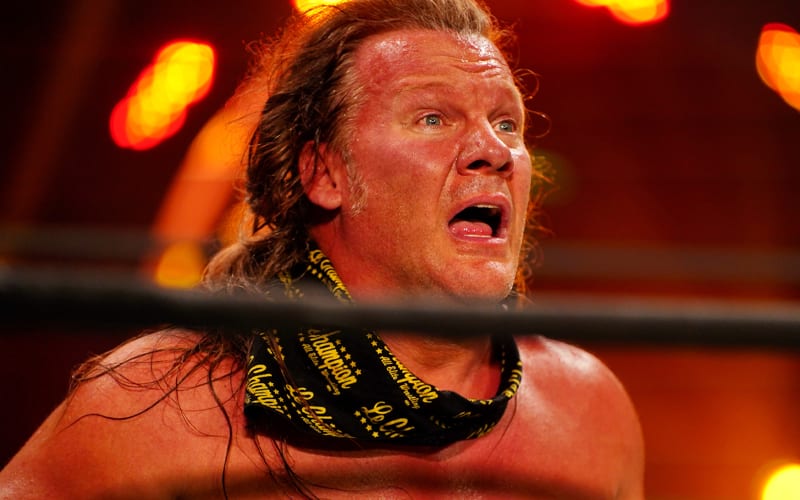 Chris Jericho snapped back at a fan who called him out for Fozzy’s concert at the Sturgis Motorcycle Rally. The event was said to have contributed to 250,000 cases of COVID-19, but Jericho’s band wasn’t the only group that played the massive show. He’s still taking a lot of the blame from pro wrestling fans.

Jericho said he wasn’t in the mood on the day prior to his big 30th Anniversary Show on AEW Dynamite. Some fans shot back at Jericho’s reply and saw it as a full-fledged Trump endoresement.

A few fans supported Jericho, but others were in the same vein as the critical tweet.

Some defended Jericho because fans didn’t have to attend Sturgis. The rhetoric from others was not so forgiving as they continued to accuse Jericho of aiding in the spread of COVID-19.

Jericho’s initial reply of: “Hi. F*ck off. Not in the mood today dipsh*t” apparently didn’t do a good enough job settling the situation. You can check out several negative reactions he received below.