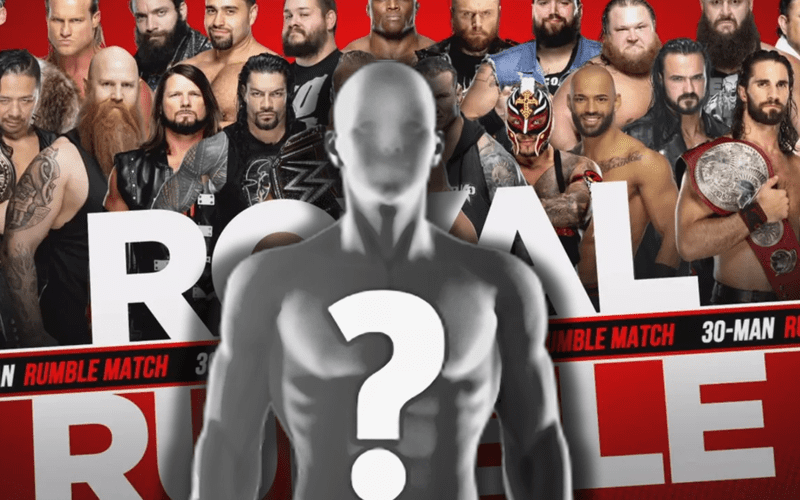 WWE must leave the Amway Center because the Orlando Magic need the venue. They are making plans for the future, and the ThunderDome will likely travel with them.

According to WrestleVotes, WWE plans to use the ThunderDome concept until at least February. This means that the virtual fan experience will continue as a mainstay in WWE programming.

Big day for voting, go vote. But this is WrestleVOTES so… Regardless of the next location for the ThunderDome, it is expected to last into February. However, WWE is working on something different for the Royal Rumble event. They want fans, even if it’s just for that one show.

WWE is making an exception for the Royal Rumble, at least that’s in the works. They obviously want fans back, if only for that one event.