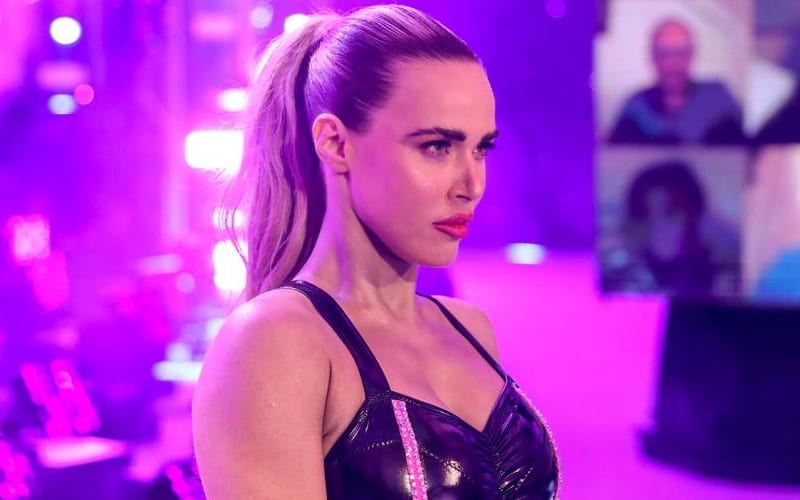 Lana is taking weekly table bumps, and it is said that this will lead to a big babyface push down the line. A new report has surfaced which could be a spoiler on what’s to come.

According to Wrestling News, this entire situation is leading to Lana putting Nia Jax through her own table. Vince McMahon is apparently not holding any type of grudge against Lana due to Miro, and this is leading to a big payoff.

A WWE source about Lana and we were told that she will eventually get back at Jax by putting her through a table. The source was adamant that Vince McMahon is not holding a grudge and there is no heat on her because of her husband signing with AEW.

We’ll have to see where things lead from this point on. Lana has taken a ton of abuse so far, but this is all apparently leading to a much bigger deal with the Ravishing Russian.