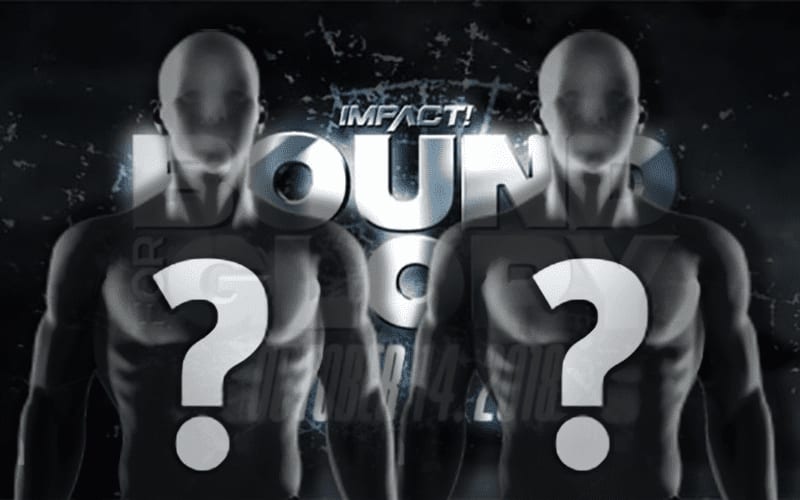 Impact Wrestling’s Bound For Glory event took place last night, and there were some big surprises. Three title changes took place during the event. There were also three unexpected entries during one match.

During the Call Your Shot match, James Storm, Shawn Daivari, and Swoggle all appeared. They did not win the match as Rhino was the eventual winner, which also claimed a contract for Heath Slater who was also injured during that match.

James Storm returned to Impact Wrestling during the Call Your Shot match, and he lasted until very close to the end. It wasn’t noted if the Cowboy was back for good. It was said that Daivari made his first appearance for Impact Wresting since 2009 during the event.