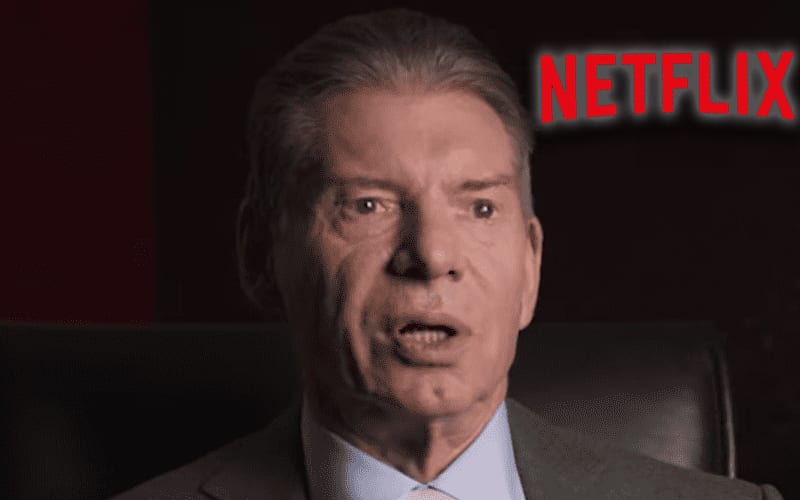 Vince McMahon’s life is getting a Netflix treatment, and it is quite a story to tell. WWE President & Chief Revenue Officer, Nick Khan revealed during the investors’ call today that a docuseries is on the way.

Bill Simmons, creator of ESPN’s “30 For 30” docuseries is attached to this project as an executive producer. Simmons also did the Andre The Giant documentary for HBO.

Chris Smith will produce this film as well. His previous credits include directing “Fyre Fest,” another very successful docuseries from Netflix.

It was also said that the upcoming Vince McMahon docuseries will have one of the largest Netflix docuseries budgets of all time. We have to wonder how that money will be spent.

We will remain optimistic about this documentary series, because it’s going to be great. The real question is how deep they will dive into Vince McMahon’s life.