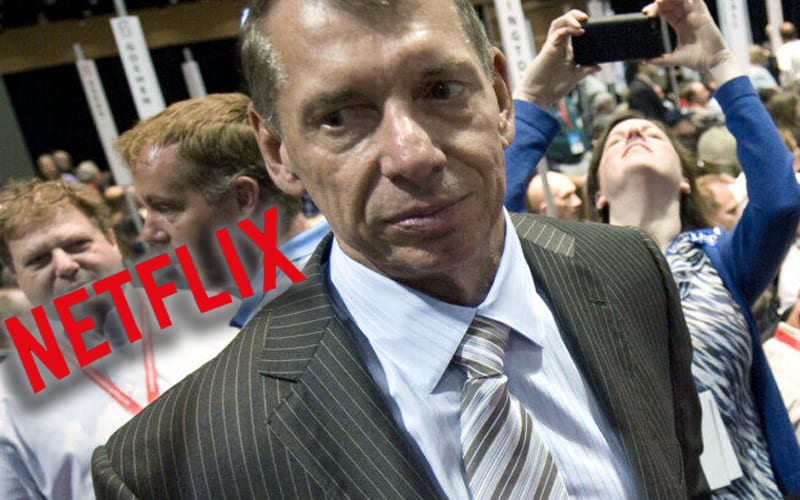 Netflix’s documentary series’ have grown in popularity from “Don’t F*ck With Cats” to somehow even more notorious “Tiger King.” Now Vince McMahon is going to give “Making A Murderer” a run for its money.

During WWE’s third quarter investors’ call, WWE President & Chief Revenue Officer Nick Khan mentioned that Netflix is going to make a docuseries based on Vince McMahon. This is in the early stages, but it’s happening.

There is no way to know how edited this documentary will be until it is released. It very well could have quite a narrative. Since it is a collaborative effort it’s not likely that WWE will sign off on broadcasting the sketchier parts of Vincent Kennedy McMahon Jr’s past. It will still be a fascinating watch, we’re certain of that.

Vince McMahon was in a very happy mood during this investors’ call. He said there is a “new spirit” and vibrance in WWE. He had very good third quarter revenue to boast as well.