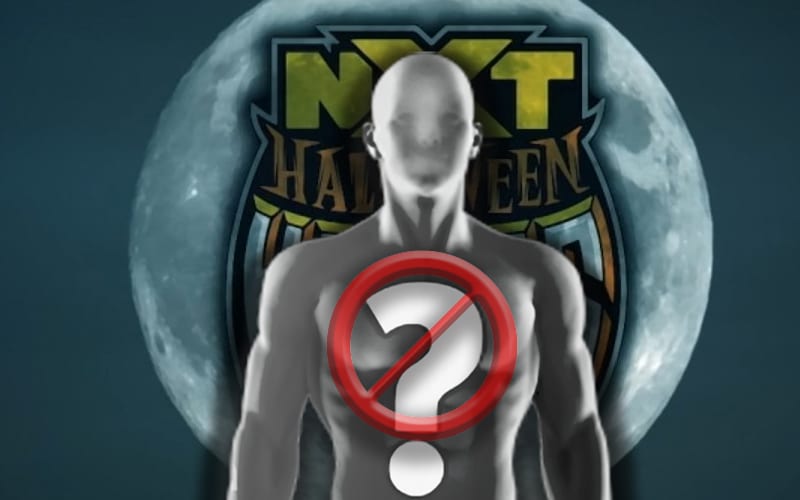 WWE told everyone that they need to quarantine after contact tracing determined that anyone who was at the Performance Center on October 16th could have been exposed to COVID-19. Now Halloween Havoc will need to change.

According to Fightful Select “at least one person” who was supposed to appear on camera tonight during Halloween Havoc was removed. This was not someone scheduled for a match.

They were not planned for a match, though we can’t speak about the status of those scheduled for a match. The latest COVID-19 scare in the Performance Center has many wrestlers quarantining.

As of this writing, it appears that all matches will still go according to plan, but information concerning this situation is very much on a locked down status. WWE has promoted matches in the past while knowing they wouldn’t be able to deliver.

We previously reported that fans are still expected to be in attendance provided they pass WWE’s screening process.