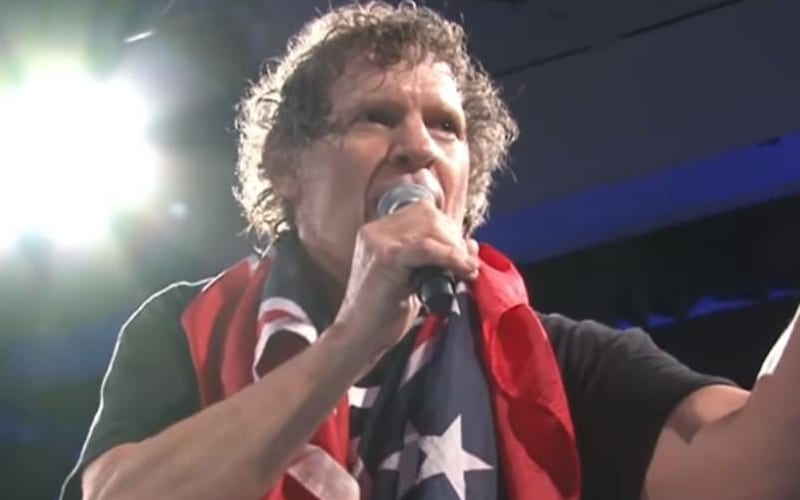 Tracy Smothers passed away today at the age of 58-years-old. He influenced so many during his life, and the reactions are still coming in.

WWE and AEW both tweeted out tributes to Smothers. His life was incredible, and he loved pro wrestling which showed in his work. WWE also included a write-up on their official website as they paid homage to Smothers’ roles in WCW and ECW.

A native of Springfield, Tennessee, Smothers teamed with Steve Armstrong, as his career began in Florida Championship Wrestling. The duo competed in WCW as The Southern Boys and The Young Pistols and were engaged in a long rivalry with The Fabulous Freebirds tandem of Michael Hayes & Jimmy Garvin.

WWE’s tribute also included that he shared the ring with Steve Austin and Triple H. Tons of reactions to Tracy Smothers’ passing flooded the Internet Wrestling Community. You can check out a few more below.