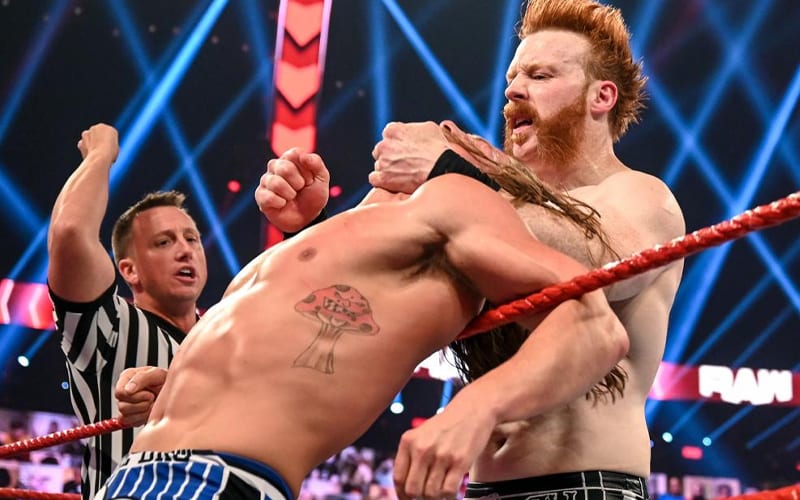 Matt Riddle was called up to SmackDown, and he had a great debut match against AJ Styles. After beating then-IC Champion AJ Styles, Riddle fell down the card. He was then sent to RAW and there is some question whether that happened due to heat he has with Seth Rollins. Things aren’t looking great for the Original Bro.

Matt Riddle lost a match on RAW this week for a spot on the RAW Men’s Team at Survivor Series. During Wrestling Observer Radio, Dave Meltzer discussed Matt Riddle’s current spot on the WWE main roster. He compared him to Keith Lee, who at least has a chance, but Matt Riddle’s time on the main roster might already be ruined.

“They’ve already ruined it with Matt Riddle […] I can’t say they’ve ruined it with Keith Lee, but he feels like a mid-card guy… Riddle’s I don’t want to say ‘done, done’ but Riddle’s in rough shape, without a doubt.”

Matt Riddle’s shoeless style gets a lot of focus when he’s out in the ring, but there is more to his character than the fact that he doesn’t wear shoes. There’s always time for WWE to repair Matt Riddle’s character, and a return of live fans might give him an organic reaction he desperately needs. In the meantime, it looks like the King of Bros doesn’t have the best trajectory in WWE.