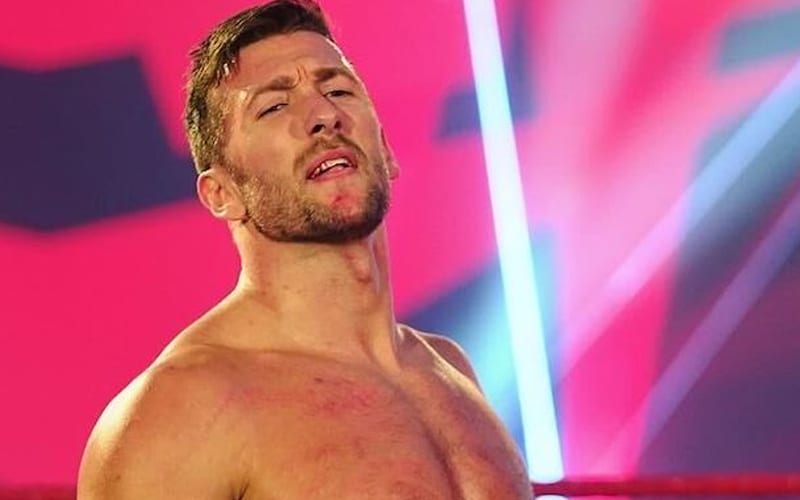 WWE registered several new names for NXT Superstars last week, and now we know another Superstar who got one of those fresh monikers.

Brendan Vink was brought up to the WWE main roster during Paul Heyman’s stint as Executive Director of RAW. He was sent back to NXT, but he wasn’t seen on television. The next time fans see Vink, he will be called “Tony Modra.”

The former Vink revealed on social media that he has now officially changed his name to Tony Modra. He still hasn’t made his television return, but this new name change could be a sign that time is on the way.

It was also revealed as part of the new NXT Superstar name changes that Daniel Vidot is now Xyon Quinn. Omari Palmer also change his social media handle to Odyssey Jones, and Sidney Bateman did the same with Akeem Young as his new name. Out of all those new names, Ivy Nyle is the only one left unclaimed.