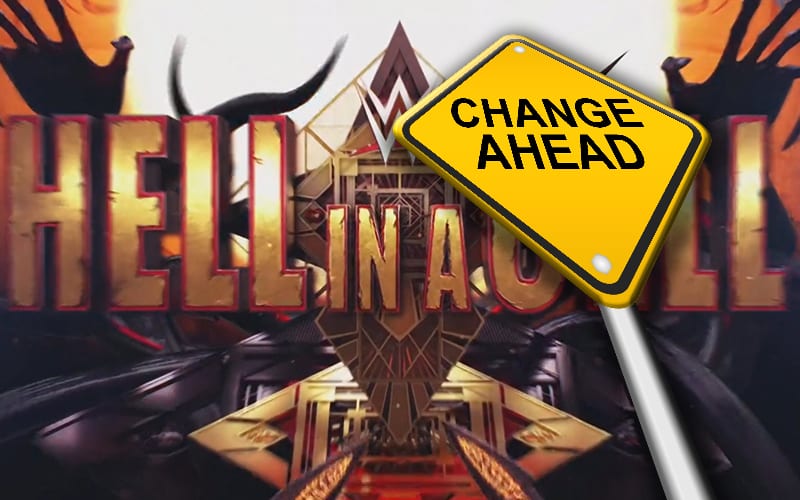 The company had a lot of decisions to make for Hell in a Cell, and the decision to put the title on Orton was not in the original plans.

Ringside News has learned that Randy Orton winning the WWE Title from Drew McIntyre was not the original plan for the match. McIntyre was originally set to retain the title. Vince McMahon has also changed up plans for the big Survivor Series match that they had in mind.

WWE previously planned Roman Reigns vs Drew McIntyre at Survivor Series. Now that match is not happening. We have heard that Drew McIntyre will now have a spotlight role a Captain of Team Raw.

Keep checking back with Ringside News as we continue to monitor this, and every other ongoing story in the busy world of professional wrestling.