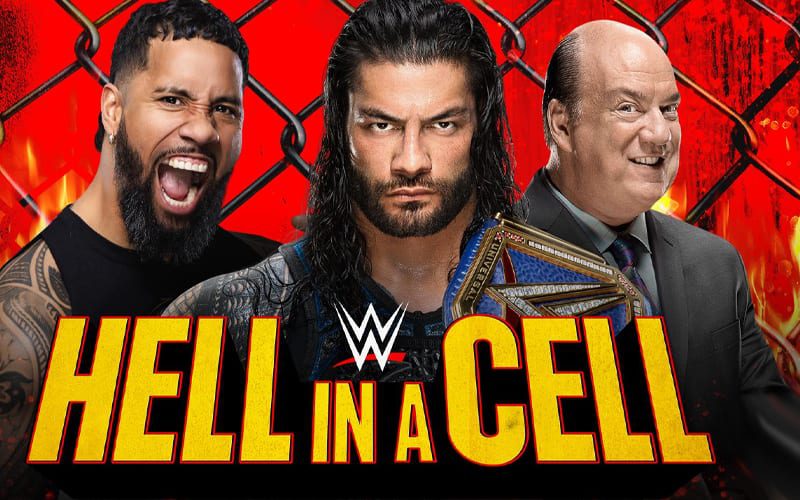 WWE Hell in a Cell is already upon us, in an attempt to book a card better than last year’s, WWE decided to only announce five matches. We must never forget about Bray Wyatt’s Fiend vs Seth Rollins from 2019.

Ringside News already reported on the current Hell in a Cell script status. This should be an interesting day. Keep checking back for more additions to the event, but they could decide to just not announce them, and go with the flow during the show.

Three Hell in a Cell matches will take place: Drew McIntyre vs Randy Orton, Roman Reigns vs Jey Uso, and Bayley vs Sasha Banks, all with titles on the line. Reigns vs Uso is an “I Quit” match, but it is not slated to be the final match of the night.

Elias vs Jeff Hardy was added to help The Drifter plug his new record, “Universal Truth.” Also, Otis will wrestle The Miz with the Money in the Bank contract on the line after The A-Lister bribed Judge JBL during the “Law & Otis” segment.

You can check out the full card (so far) below.

Drew McIntyre vs Randy Orton – Hell in a Cell Match

Bayley vs Sasha Banks – Hell in a Cell Match