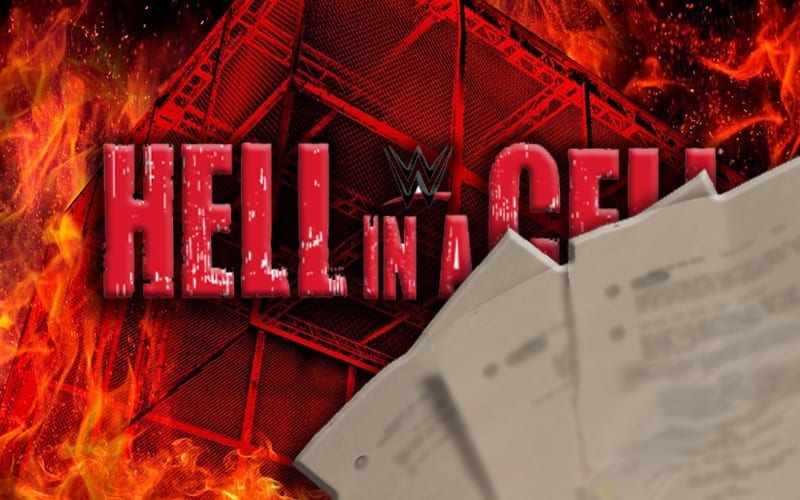 WWE Hell in a Cell is tonight, and there are only five matches booked for the show. There will likely be more, but the company is going to cut things to the wire.

Ringside News has learned that as of late last night/early this morning there is still no final script for the pay-per-view. They were still trying to get everything in order.

We previously covered that Drew McIntyre and Randy Orton are set to close out the show. This is still the plan, but you also never know how things can get switched around, especially with the current leadership.

The Hell in a Cell pay-per-view is being built around the three big cell matches. Otis vs Miz and Elias vs Jeff Hardy are the only two non-Hell in a Cell matches. It will be very interesting to see whether the company announces new matches prior to the event, or if they let them get booked throughout the show.