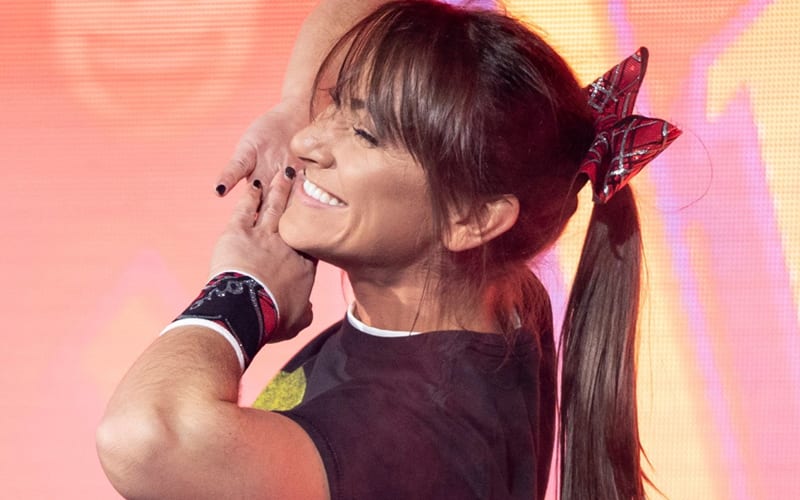 Kylie Rae didn’t make Bound For Glory, and there was a bit of concern. Now we have a bit more clarity regarding her current situation.

According to Fightful Select, Kylie Rae drove to Nashville on Friday prior to Bound For Glory. She even asked about call times for Saturday’s Impact obligations, however, she didn’t appear when she was scheduled. It was noted that wrestlers said she drove in, and not Impact Wrestling.

There was a bit of concern throughout the locker room on Saturday because nobody had heard from her, and she didn’t update her status. The decision was then made to place Su Yung in her spot in the afternoon. Kylie Rae was also forced to cancel a Black Label Pro event at The Collective while citing an injury.

Multiple wrestlers reached out to people close to Kylie out of fear for the worst, and were just told she’s alive and well.

At this time, there is no official word from Impact Wrestling regarding her status. It is simply unfair to guess, because all we know for sure is that Kylie Rae didn’t wrestle as scheduled.