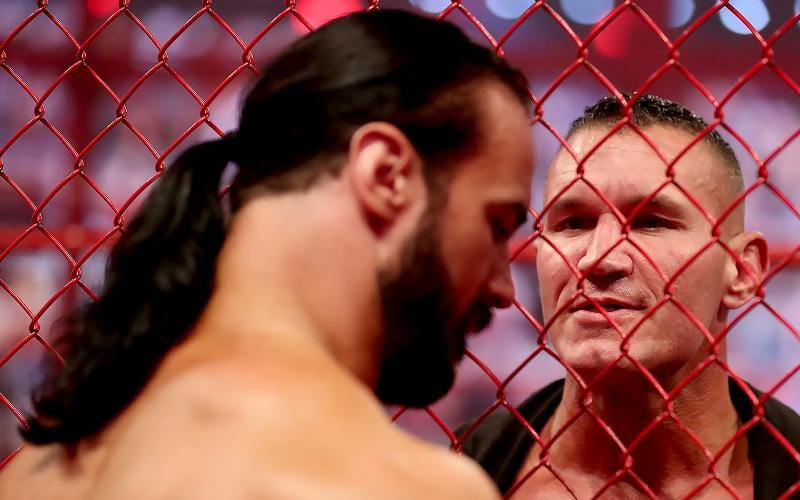 WWE RAW ended this week with a segment to hype the upcoming Hell In A Cell match between Drew McIntyre and Randy Orton. The show cut off awkwardly just as McIntyre got in the cell with Orton this week thanks to some bolt cutters. Then RAW suddenly ended. How did Vince McMahon feel about that?

Despite it feeling like they were running short on time and things were rushed, that was not the case. According to PW Insider, the closing segment was approved by Vince McMahon which was supposed to end as it did.

“The closing of last night’s Monday Night Raw, with Drew McIntyre closing the door on the Hell In A Cell went off the air as it was envisioned.  We’ve had a few readers ask if perhaps the company was running late with the segment and ran out of time, but we have been told by multiple sources that the ending we saw was the ending Vince McMahon approved.”