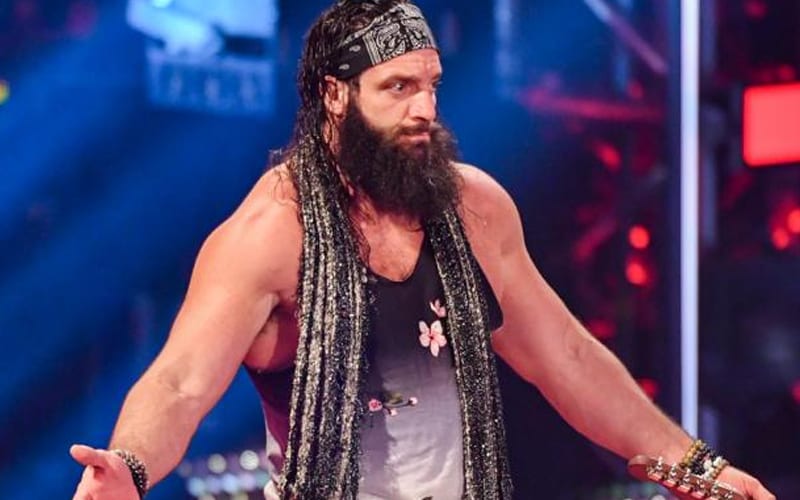 WWE always has the power to change their plans. Nothing is set in stone, even after it is announced. Two big matches for Elias were planned, but they didn’t happen.

While speaking to Sports Illustrated, Elias explained that he was supposed to face The Undertaker in Saudi Arabia. Then he was slated to face John Cena at WrestleMania, but both of those matches were taken away for different reasons.

The Undertaker vs Goldberg was a big plot point for the Last Ride docuseries. You have to wonder if The Undertaker would have had a match he could retire on against Elias. That was what he was looking for, and that match against Goldberg gave him determination to carry on.