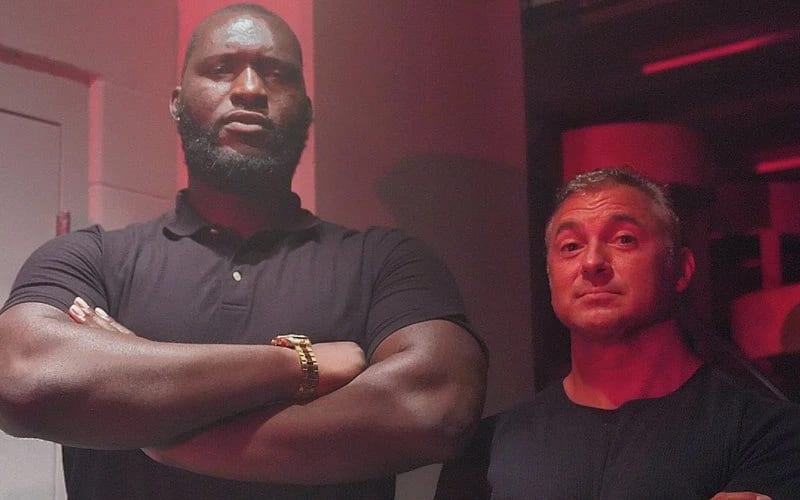 WWE nixed RAW Underground for a few reasons. The current pandemic and outbreak in NXT had a lot to do with it. They pitched a plan to continue an angle with their security guard Jordan Omogbehin.

According to Fightful, an idea was pitched in WWE to have Jordan Omogbehin become the enforcer for AJ Styles on RAW. So far that hasn’t happened, but it could be in the pipeline.

Jordan Omogbehin was in the same WWE Performance Center recruitment class as Mia Yim, Matt Riddle, and Damian Priest. He was also the really tall ninja in Tozawa’s gang before becoming the RAW Underground bouncer.

We’ll have to see if the idea comes to fruition, but it’s apparently getting batted around.