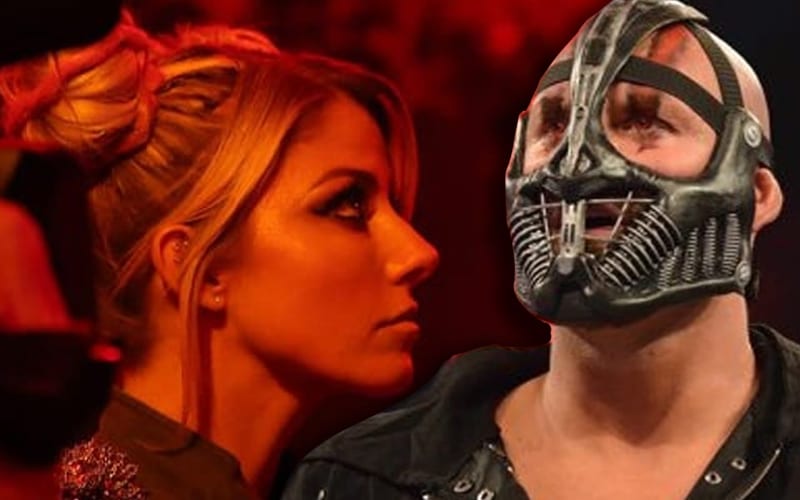 Alexa Bliss and The Fiend have a “bad romance” going on right now. That caused her to get brought into the line of fire in Bray Wyatt and T-Bar’s recent back-and-forth on Twitter. She can take care of herself.

T-Bar asked if Alexa Bliss was “already dead” when Wyatt said that he was deceased. This caused Bliss to answer back on her own as she sent out an ominous warning.