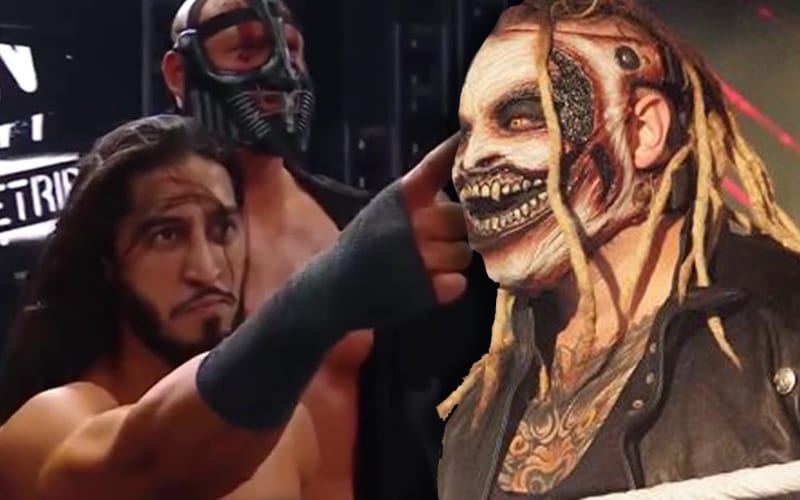 Retribution might show up on RAW this week. If they do, Mustafa Ali has already teased that there will be blood. T-Bar might have a date with The Fiend in store for him.

This was an unexpected reply from the former WWE Universal Champion. T-Bar didn’t waste any time by making it personal. He tweeted back a photo of Alexa Bliss asking “is she?” Nobody is safe from Retribution’s wrath, even Little Miss Bliss.

We’ll have to see if Bray Wyatt invites Mustafa Ali’s stable into the Firefly Fun House. We are certainly intrigued by the possibilities.