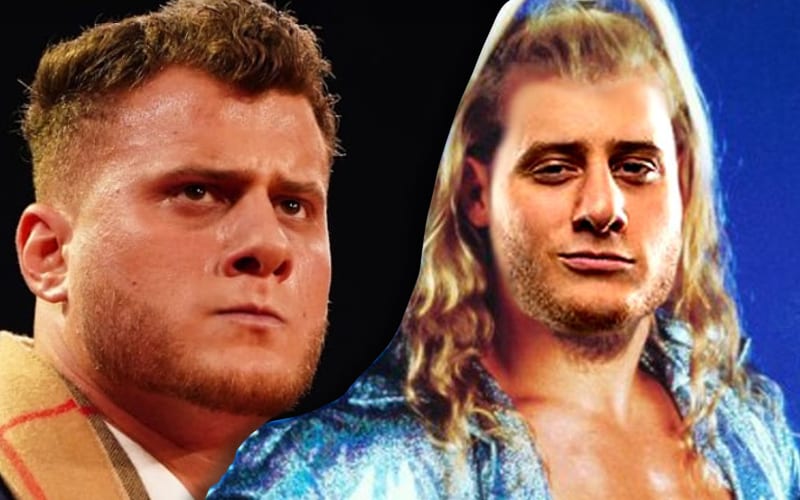 MJF said that he would like to join the Inner Circle this week on AEW Dynamite. Now Le Champion and The Salt Of The Earth have a steak dinner date next week on Dynamite. MJF isn’t in a joking mood.

JaimsVanDerBeek often uploads Superstar mash-ups, and he’s quite good at it. He sent out a new one last night that triggered MJF. Last night’s tribute said: “Y2JF” and it was a scary-good mash-up photo of MJF’s face on Y2J’s body.

“Delete this,” MJF demanded. The tweet remains up, but other have also contributed. One fan posted a faceapp mash-up showing MJF if he made his RAW debut as Y2J did so many years ago.

We’ll have to see if the teasing subsides, but a lot of it probably has to do with how that steak dinner goes next week.