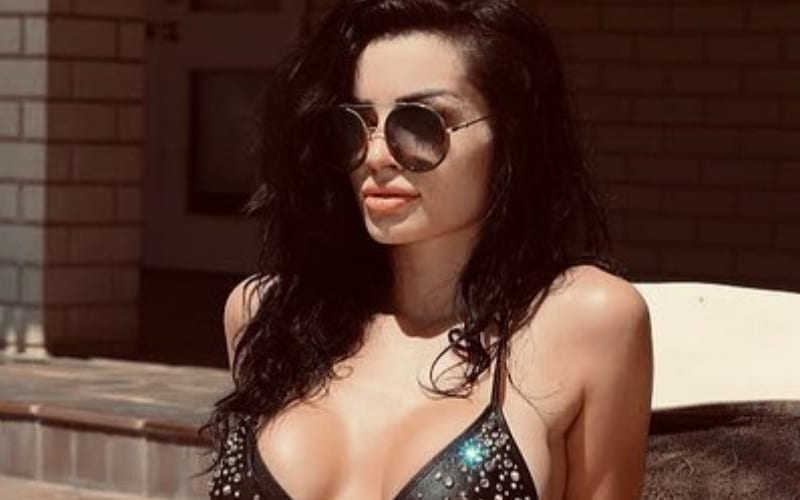 Paige’s life has been through many twists and turns in the past few years. Her look as also been through a couple of changes as well. Some fans might be critical, but Paige doesn’t care.

The first-ever NXT Women’s Champion received a critical note from a fan. This fan said that Paige and Natalya used to be her goth heroes, but they have now given up that look for a “plastic glam life.”

Paige fired back because she doesn’t appreciate being judged. Then she said if his fan could take Botox they would in a heartbeat.

Obviously you get men judging the way you look but it’s a shocking percentage w/ how much women judge you. Like c’mon sis you cyber bully us because you wanna be able to make changes. So you hate on us because we can. Don’t pretend you wouldn’t snap up some Botox if offered

Paige recently hinted that she wants to get back to action. In the meantime, fans can still find her on Twitch. She might not be happy about how WWE is dealing with her Twitch account, but that is also why she tweeted out something about unionizing last week. Stay tuned.