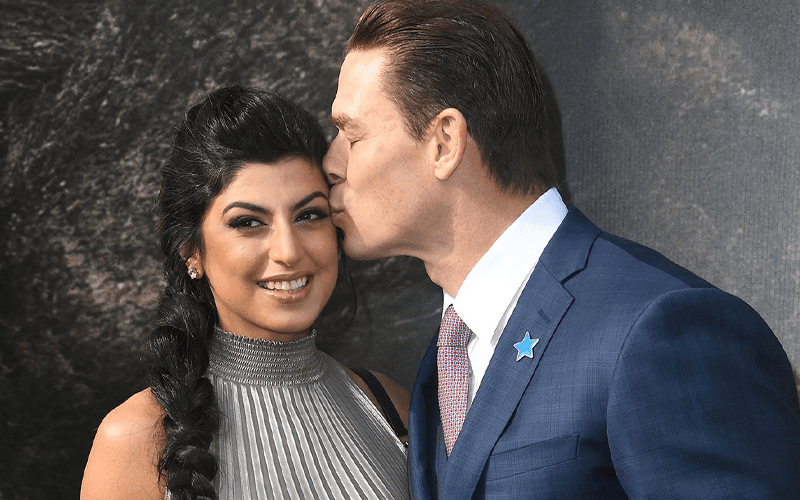 John Cena and Shay Shariatzadeh officially tied the knot on October 12th, and there’s documentation to prove it.

The marriage license between Cena and Shariatzadeh was issued on October 12th,and it indicated that they swore it into oath on October 9th. This license was obtained by Heel By Nature which you can find below.

John Cena and Shay Shariatzadeh met while Cena was up in Canada filming Playing With Fire. He ended up meeting his wife-to-be while shooting that film in Vancouver.

Fans spotted Shay with an engagement ring in February, and they were married in a private Tampa ceremony on Tuesday. Congratulations to the happy couple from everyone here at Ringside News!