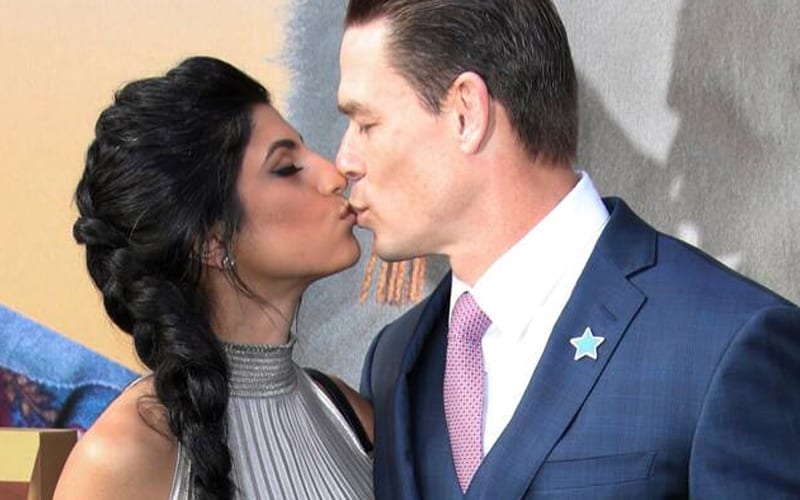 John Cena is now a married man. Cena married Shay Shariatzadeh, but not a lot of people knew about it. The two had a private wedding on Tuesday, October 12th.

According to PW Insider, the couple was married in Tampa. They have confirmed with multiple sources that this wedding took place. There are not many more details as of this writing.

The couple went public with their relationship in March 2019 when it was reported that the two were dating. They met while Cena filmed a movie in Canada, and the couple was engaged eariler this year.

We have yet to see any photos from their nuptials. We can only imagine that it was a high class occasion.

Congratulations to John & Shay from everyone here at Ringside News.