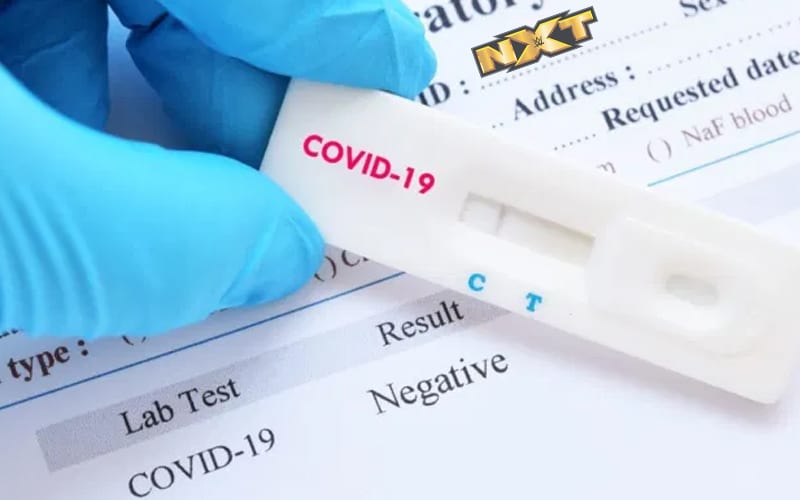 WWE renovated the Performance Center and the Capitol Wrestling Center is now lighting up Wednesday nights. There are also some theories going on behind the scenes that are upsetting some Superstars.

According to Fightful Select, many WWE NXT Superstars weren’t comfortable about returning to the former WWE PC “for obvious reasons.” It was said months ago that nobody would have heat on them if they decided not to participate in anything due to not feeling comfortable. It was also told to them that they “might need to explain it to Vince.” No explaining to McMahon has been needed that we are aware of.

Now it seems that there is a growing frustration on the NXT roster with “COVID truthers” who aren’t taking the situation seriously. It seems that trainees who express discomfort about being in the situation are now met with pushback from people who subscribe to the idea that the pandemic isn’t something you should be worried about.

There have been 734,491 cases of the novel coronavirus in Florida as of this writing. That puts them at #3 in the USA behind California and Texas for most cases. The state recently opened into phase 3 and WWE events could have live fans once again as soon as they leave the ThunderDome.