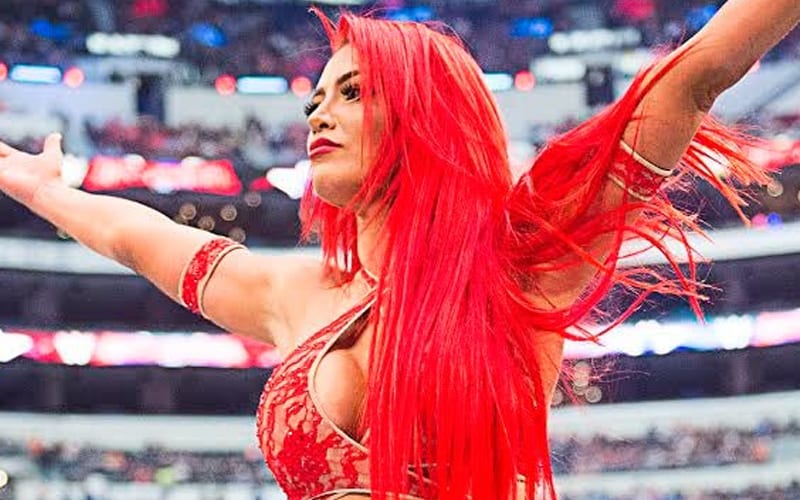 Eva Marie and WWE reached a new deal, and she is expected to return very soon. As of this writing, it is unknown whether she will be a Superstar or an on-screen personality, but All Red Everything is set to return.

According to PW Insider, WWE reached a deal on September 20th for Eva Marie’s return. As previously reported, she could make her return during tonight’s WWE Draft because she is in Orlando.

Marie and the company came to terms for a return the week of 9/20. There is no word whether she is returning to wrestle or simply appear as a personality on TV.

WWE has brought back several Superstars in the past, and her departure from WWE was very amicable. They even left the door open for the future. Eva Marie obviously took that open door and she’s making a return.