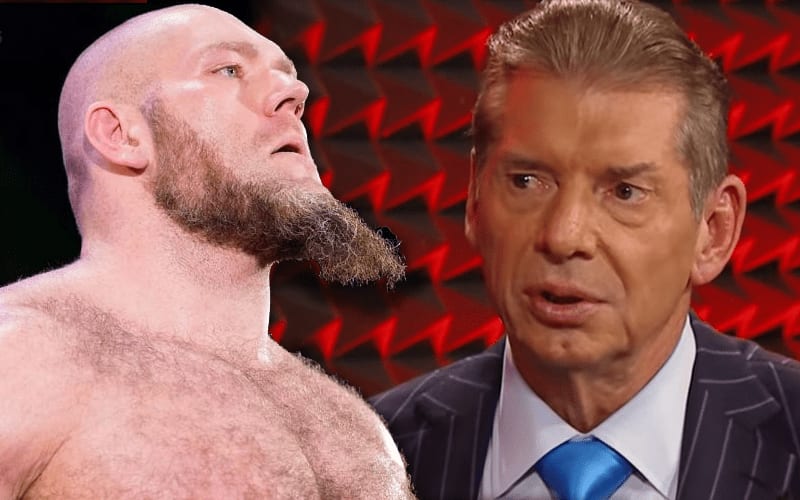 Lars Sullivan returned during the first night of the WWE Draft. Then two days later another controversy surrounding Sullivan was sparked when DMs were released showing The Freak’s inappropriate messages to a married woman.

According to Wrestle Votes, Lars Sullivan doesn’t have many supporters left in the locker room. One person who is behind him right now is Vince McMahon, and that’s the only person he needs on his side.

WWE is aware of Lars Sullivans’ latest “troubles” and it’s beyond safe to say he doesn’t have many supporters left in the locker room. However, one of those supporters has the ultimate say, so that’s that.

Lars Sullivan’s name is up for grabs in the second night of the WWE Draft. We’ll have to see which brand snags The Freak.