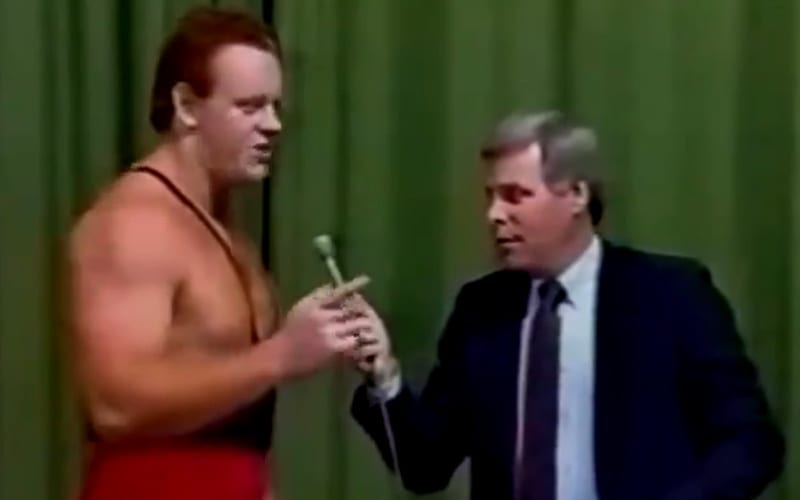 The Undertaker is known for being The Deadman in WWE, and even the American Badass. He was never The Master Of Pain in WWE, but he was in Memphis prior to entering the WWE Universe.

Jerry Lawler found an old clip on his timeline of The Undertaker’s Memphis debut match. That match happened 31 years ago and he cut a short interview before the match. He faced Dave Brown at the time. The King remembered this moment as Taker’s first appearance in the promotion.

31 years ago, The Undertaker, then known as the Master of Pain, made his first ever appearance on Memphis TV with Dave Brown

Brown had no idea who the man that beat him that night would become. Obviously, they knew The Undertaker was something special in Memphis by the way they presented him, but he was missing that extra special idea from Vince McMahon’s box of gimmicks that really set him apart as something unique.