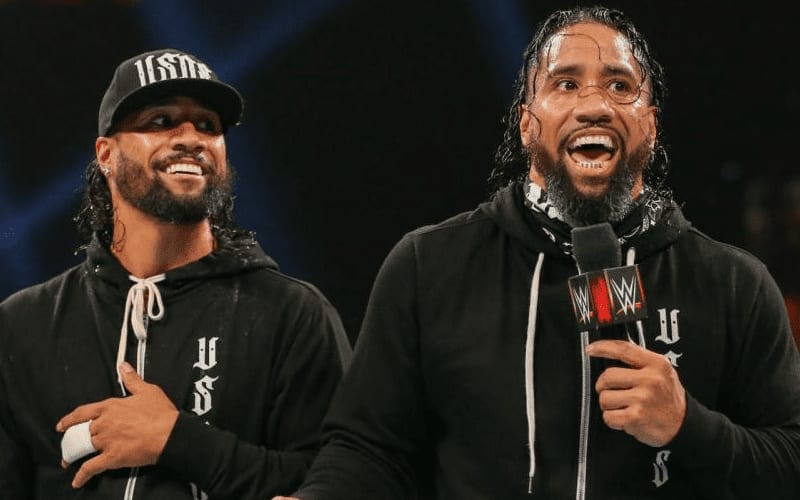 Jey Uso was in the Draft Pool, and he was picked by SmackDown. As of this writing, Jimmy is not listed in the Draft Pool for night two, but his wife Naomi was drafted to RAW. That is an interested situation.

WWE is trying their best not to split up couples. As Ringside News exclusively reported key word is “trying.” Since the company presently doesn’t have a touring schedule that greatly elevates the priority to keep that rule 100% of the time.

It was noted on Wrestling Observer Radio that WWE is not planning to break up the Usos. That being said, whenever Jimmy Uso is prepared to return he will likely come back to SmackDown. He still has a considerable amount of time for his surgically repaired knee to totally heal.

A lot can happen in a very short period of time around WWE. Stay tuned.