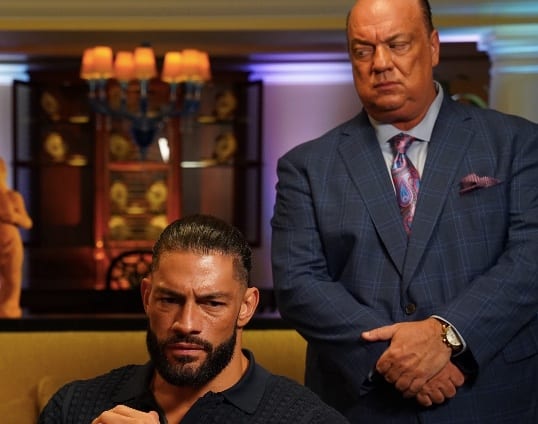 Over the course of his career as a manager, Paul Heyman has aligned himself with many fantastic superstars – Steve Austin, Kurt Angle, Big Show, CM Punk, Brock Lesnar and Roman Reigns, to name a few.

Now that he is by the side of Reigns, many are wondering just how much the two can accomplish together, especially following the continued success of Roman’s feud with Jey Uso.

As Reigns prepares to take on Jey once again at Hell in a Cell, Heyman has taken some time to reflect on his undeniable dominance as one of the best managers in the history of the business.

You can tell Paul still absolutely loves what he does on a week to week basis and his resume of work truly does speak for itself.