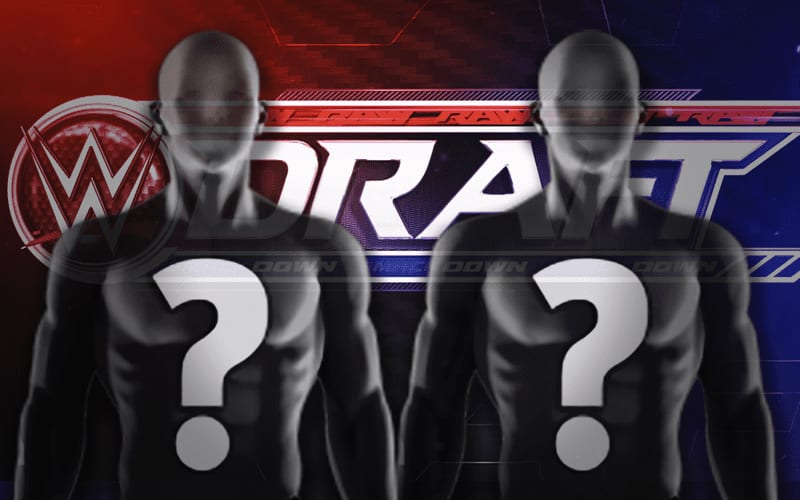 WWE is holding the 2020 Draft this week and it will stretch into RAW next week. One team might not make it through the draft together because they are listed separately.

Lana and Natalya have been working hard in the ring on their tag team. Lana even uploaded a video recently where she broke into tears for fear of failing. WWE apparently doesn’t view their team as too solid despite the fact that they’ve been working together in recent months.

The company released available Superstars in the 2020 WWE Draft, and it was very interesting to see that Natalya and Lana are not listed as a team. That doesn’t mean they won’t end up on the same brand. It does mean that in order to remain together they will both need to be separately picked by RAW or SmackDown.

Lana and Natalya are both available during Monday’s Draft pool. We’ll have to see what WWE ends up doing with them, but listing them separately certainly increases the chances that they will be split up.