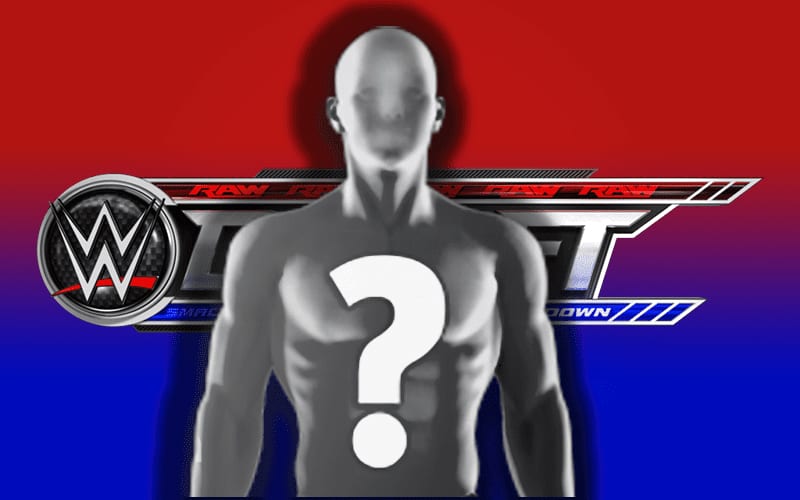 WWE has a lot of options with the 2020 Draft, and things are getting started this week on Friday Night SmackDown. One big name is expected to make a switch to the red brand.

AJ Styles was not happy about how he claimed that Paul Heyman lied to himself and the Good Brothers. Styles tried to say that it’s water under the bridge, but the history is still there.

Now that Paul Heyman is back, he’s on SmackDown with Roman Reigns. This leads a lot of people to assume that AJ Styles is going to RAW. There is an even bigger reason than that which was noted in the Wrestling Observer Newsletter.

Styles was mad about missing his son’s high school football games, which are mostly played on Friday, he could go to Raw. The fact he did a clean job for Jey Uso on Smackdown was another indication, but nothing is ever a sure thing.

AJ Styles spoke openly on his Twitch stream about not wanting to miss his son’s football games. At the time of his switch over the SmackDown, WWE wasn’t taping on Fridays. This didn’t look like a conflict, but their move to the ThunderDome and live television just as high school football season started got in the way of Styles’ personal life. It’s very likely that WWE will make the Phenomenal One happy with a trade to RAW.