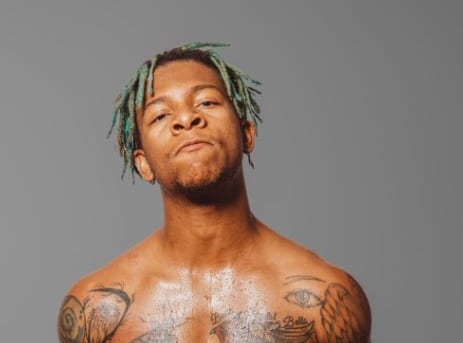 Lio Rush has been viewed as everything from a potential star to a controversial nuisance over the course of the last few years, but now, he seems to be enjoying himself as a free agent in professional wrestling.

He’s already made a name for himself courtesy of his time in ROH and WWE and it appears as if he’s getting ready to make another big splash somewhere else.

Where that will end up being, though, is anyone’s guess – and Lio is more than happy to keep us in the dark for now.

Rush will likely be welcomed with open arms regardless of where he goes, mainly because he’s an incredibly talented performer who almost certainly still has a lot left in the tank.