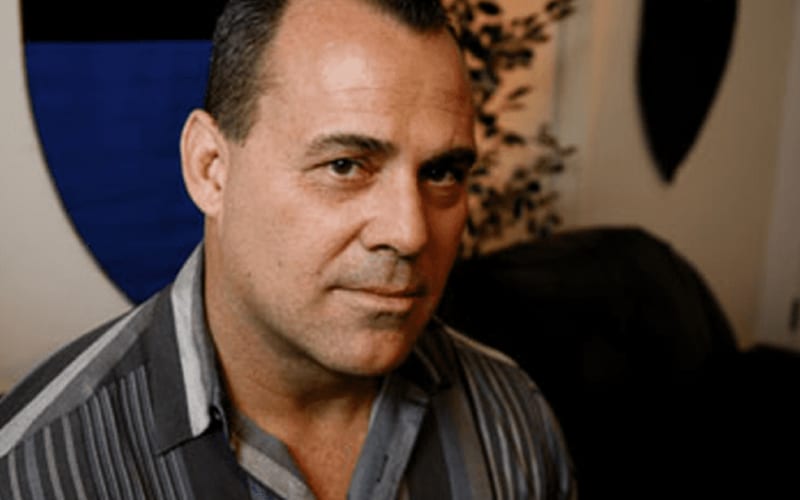 WWE made several cuts across the board in April of this year. Those releases were blamed on the COVID-19 pandemic. Dean Malenko feels that he exited WWE at the right time.

Pro Wrestling Illustrated podcast recently spoke to Dean Malenko about his 2019 WWE exit. He voiced his opinion about the April 2020 releases and said that he has no doubt he would have been released in that wave of cuts.

“I know it would’ve been me. I probably would’ve been [at the] top of the list. So again, it kinda solidified in my own mind what I did was the right thing.”

Dean Malenko found his way to AEW where he is a senior producer. We will never know if WWE would have let Malenko go anyway, but the two sides ended an 18-year relationship in April 26, 2019, one year prior to when Malenko is pretty sure they would have let him go anyway.