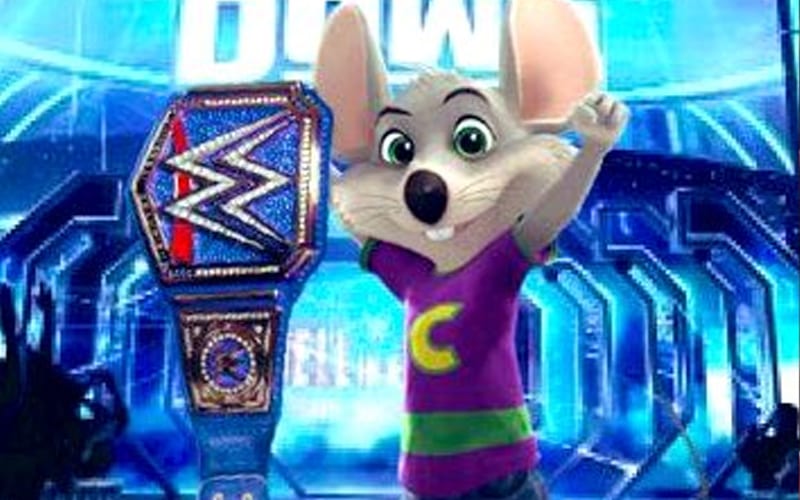 Chuck E. Cheese might have filed bankruptcy in June, but he might always have his eye on another profession. The mouse mascot of the famous chain of pizza restaurants has thrown his hat into the 2020 WWE Draft.

We could see some interesting gimmick matches if Chuck E. Cheese is drafted to the WWE Universe. A ball pit match was proposed. This was quickly followed by Shotzi Blackheart saying that she’s all about competing in such a match. She’s even willing to join the Chuck E. Cheese animatronics band to secure a booking.

If I’m not in this ballpit match I will be be very jealous. Can I join the band? I sing and played violin in the 3rd grade.

Chuck E. Cheese was also around today as he chimed in while WWE The Bump was doing their Mock Draft. Dan Vollmayer got a follow and then Chuk E. Cheese said he’s coming to SmackDown and taking down Ramblin Rabbit. Stay tuned.